Hi all! Long time no see, on here! I've been slow on the old sewing front for the last couple of months, and set myself one big finish for Christmas. I started this quilt in summer 2013 after learning to sew curves.

The fabric is all Anna Maria Horner's Field Study, in one of the colour ways. It was bought over two years ago now a brief google of my email tells me! The solids were from Simply Solids stash club that I took part in last year, and I think they just happened to be the colours that had been sent out at the time I started the quilt! I'm starting to reach now, but I think that the background is Kona Butter.

The pattern is Retro Flowers by the Sometimes Crafter. I bought it as part of the Curves Class I did with Rachel over at Stitched in Color.I adapted the layout a bit, so as there is a sort of central medallion to make the best use of the fabric amounts I had to hand. I love the finished product and the shapes of those petals! However, I've discovered that I detest following quilt patterns. Clothing patterns I love, I feel like I'm learning something new with every step, same with bag patterns. But I railed against following a quilt pattern.

I guess I can't tell if this is innate to me or particular to this pattern as it's the only proper pattern I've ever followed. My guess is that it's innate to me, but also that after a good long break I'll probably attempt some other unlucky pattern just to make sure... ;)

I didn't measure the finished size, but it was 61" square before I quilted, but I basted badly and had to trim after quilting. So my guess is that it's now 59"-ish square. And, OH, the quilting! I started with a double grid around the blocks which was so boring to do and I nearly gave up and unpicked it and tried to FMQ my first ever quilt. But it was less than a week to my flight home and that was too much insanity even for me. So I stuck to my original plan, but once I'd added on the planned diagonal lines they looked kind of skimpy, so I started adding more. I probably could have kept going except for deadlines and flights and the need for binding...

This quilt is for my sister. It's always been for her, before I even started. So every pin that stuck me, every curve I sewed, then unpicked and sewed again, every instruction I followed badly, they were all done with her in mind. I'm glad I followed some random pieces of advice I got early on and cut all my blocks in one go, mammoth task that it was, but I would have given up if I had to cut in between blocks. Those curves nearly got me. But they taught me in the end, I learned that for me no pins are the curvy way to go! 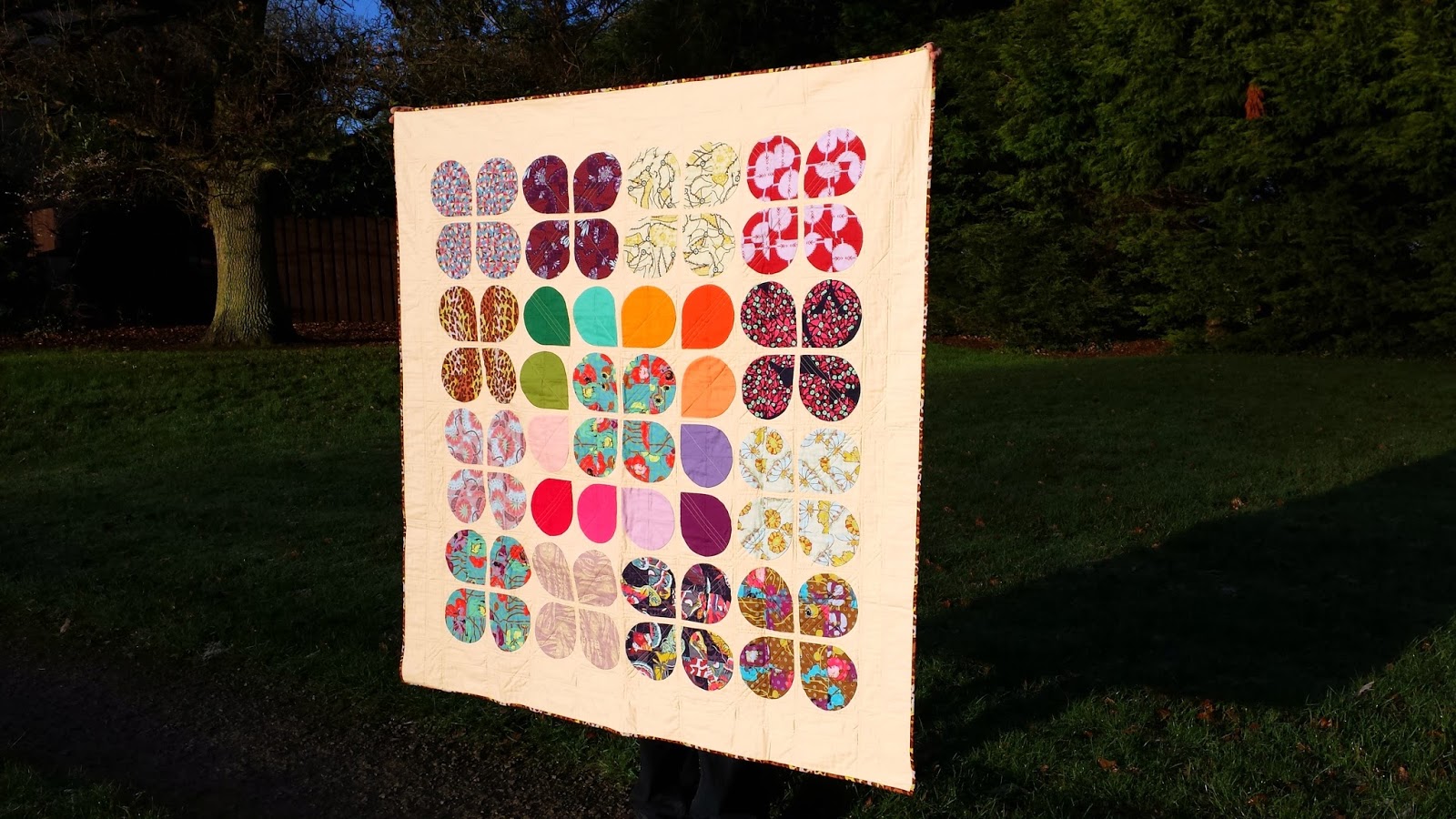 Eithne loves it! Yay! So much it actually got stuffed into her tiny little suitcase and brought straight back home after Christmas - it's not every Christmas my presents can claim that joy! I managed to snap a few pictures of it in daylight the day before she left, though I was still working on the label so she'll have to brave sewing that on herself. I don't have a good or daylight picture of that yet, so next time or instagram! Promise! 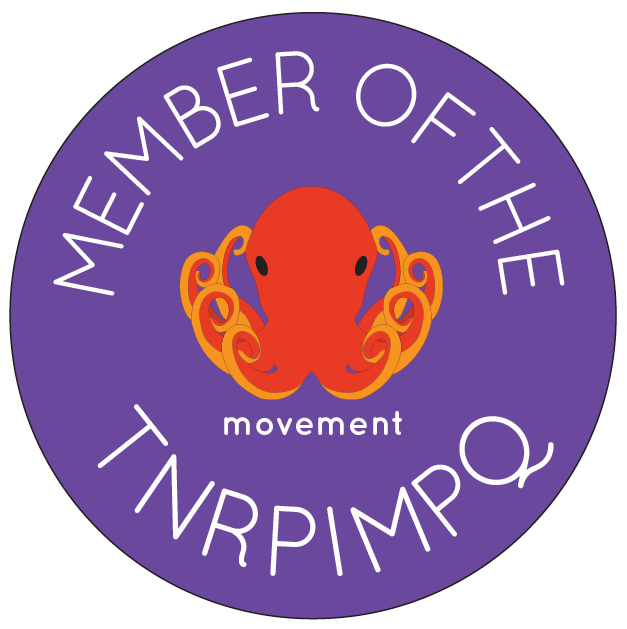